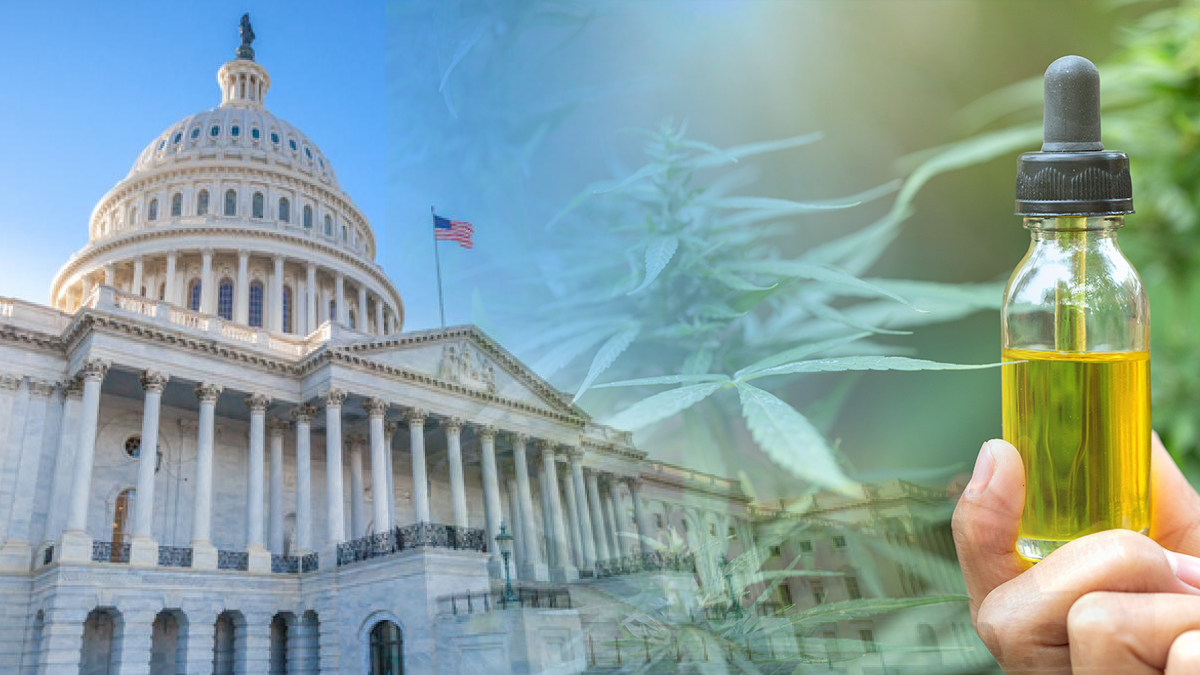 Section 505 of the proposal would provide a legal pathway for hemp-derived CBD in dietary supplements. CRN's comments:

FDA does not need to establish a market-wide predetermined safe level of CBD before a legal pathway for CBD can be developed, CRN noted in its comments, pointing to the New Dietary Ingredient notification (NDIN) process. "Under the rubric of dietary supplement regulations, safety is intended to be addressed on a product-specific basis in the framework already carefully laid out by Congress and FDA," CRN explained.

Regarding FDA's setting of a maximum safe level for CBD, CRN argued that this would go against more than a quarter century of congressional and agency precedent. As CRN President & CEO Steve Mister recently wrote in NutraIngredients, "We all want an expedient solution to the stalemate with FDA over the legal status of CBD, but the call to allow FDA to set a maximum safe level for CBD is antithetical to the law governing dietary supplements, DSHEA."

Have you heard? Get ready for changes to the Daily Supplement 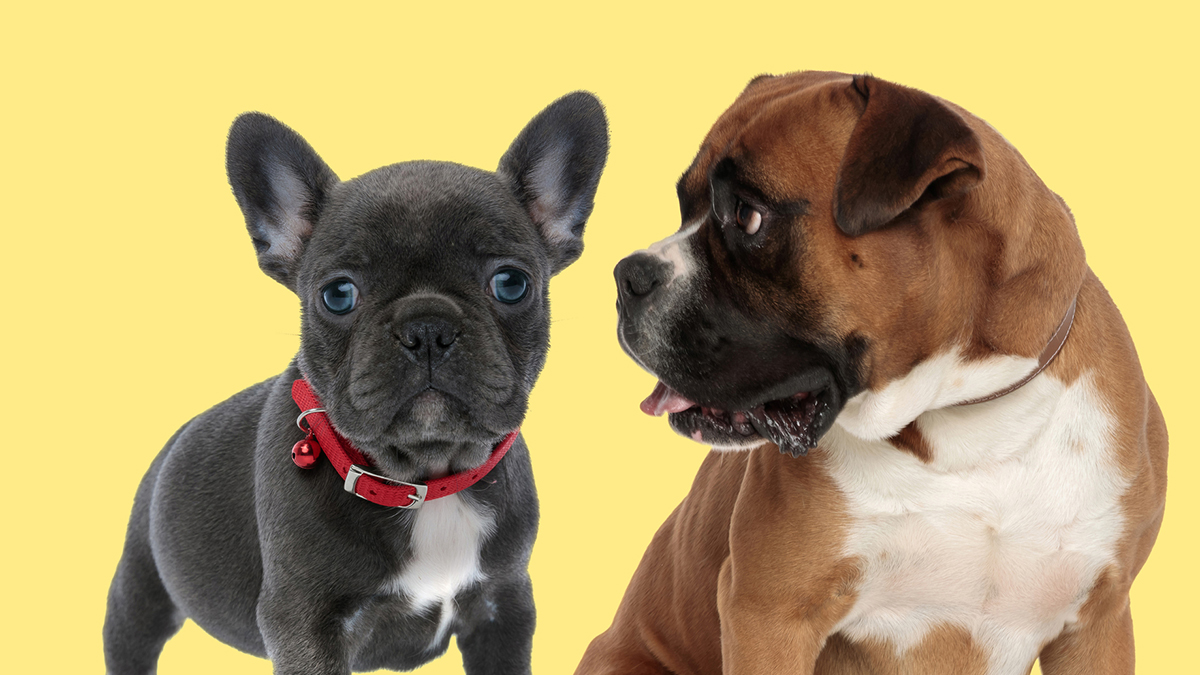 We're moving the Daily Supplement to a new platform to deliver CRN and industry news in an even more streamlined and accessible format.

Keep an eye out for the new edition on Tuesday, Sept. 7, after the Labor Day hiatus! 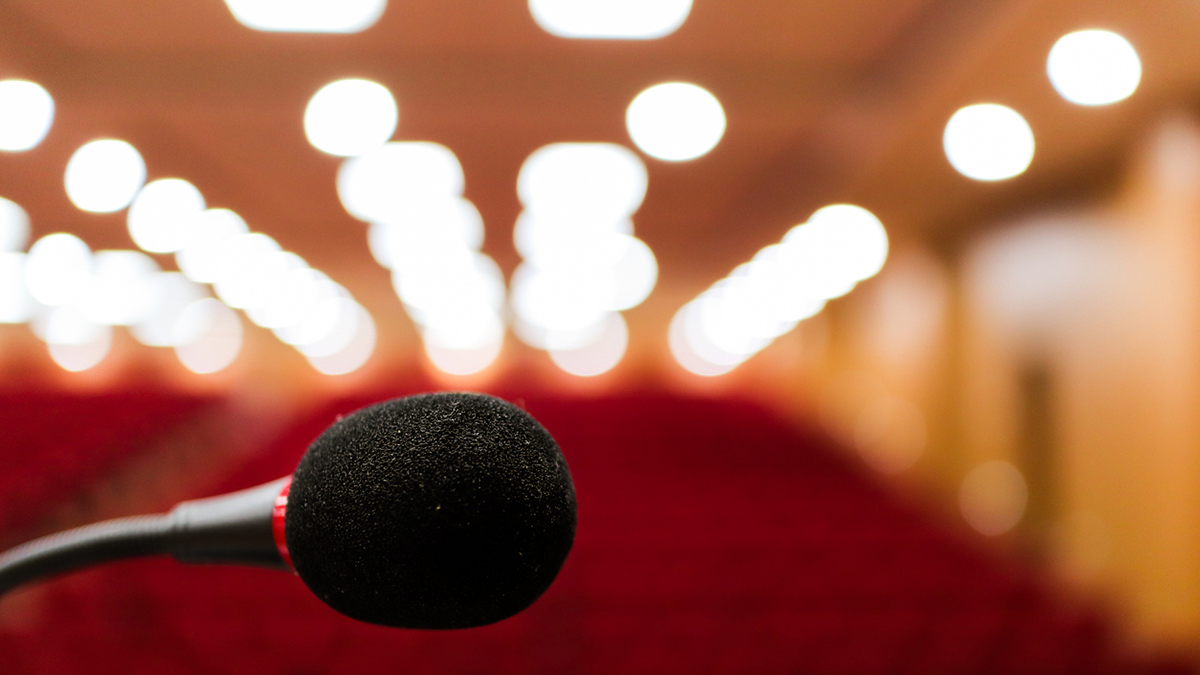 “We hope FDA’s response signals that the agency understands the strength of the legal arguments put forth in CRN’s citizen petition and is poised to act promptly to restore full consumer access to NAC as a dietary ingredient." Olsen continued, "In that case, we agree no hearing is needed on NAC as it’s clear from a legal perspective what the outcome should be. However, the preclusion issue is likely to arise again with other ingredients."

This issue will arise more and more often, CRN President & CEO Steve Mister wrote in a recent Natural Products Insider article. He observed, "as drug firms eye longstanding supplement ingredients for their potential therapeutic effects and want to 'clear the decks' of any supplements on the market that might undercut their ability to charge more for the drug version ... The industry needs clarity and balance given that the motivation for the provision is an economic one to protect Big Pharma’s investments and incentives to do drug research—supplement innovation and research should matter too."