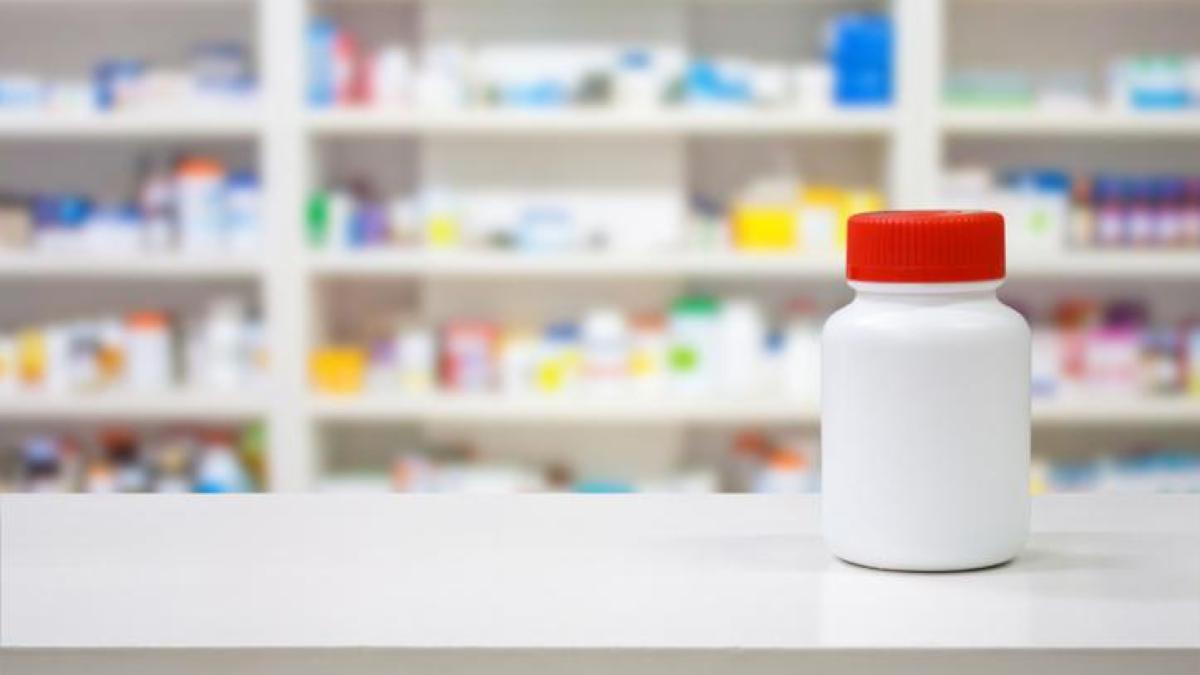 The drug preclusion provision of the Dietary Supplement Health and Education Act (DSHEA) is increasingly used to prevent or remove safe and legitimate dietary ingredients from the market. "It’s time to change that," stated CRN President & CEO Steve Mister in Natural Products Insider. He notes that while the provision went largely unnoticed for the first five years under DSHEA, it has been used against ingredients such as red yeast rice, pyridoxamine, CBD, and now N-acetyl-l-cysteine (NAC).

"The law does provide an escape hatch," Mister points out. FDA has never exercised this authority, however, and seems reluctant to do so now for either NAC or CBD. While the agency has expressed concern about the safety of these products, "safety is not the issue in these cases; it’s a purely economic argument to preserve the financial incentives to conduct drug research."

"This issue will arise more and more often as drug firms eye longstanding supplement ingredients for their potential therapeutic effects and want to 'clear the decks' of any supplements on the market that might undercut their ability to charge more for the drug version." Mister emphasizes that this should concern all supplement industry stakeholders and calls on Congress to reexamine and revise the preclusion provision. He concludes, "We’re in a real predicament now, and it’s time to resolve it before we lose any more safe and beneficial ingredients in the name of pharmaceutical innovation." 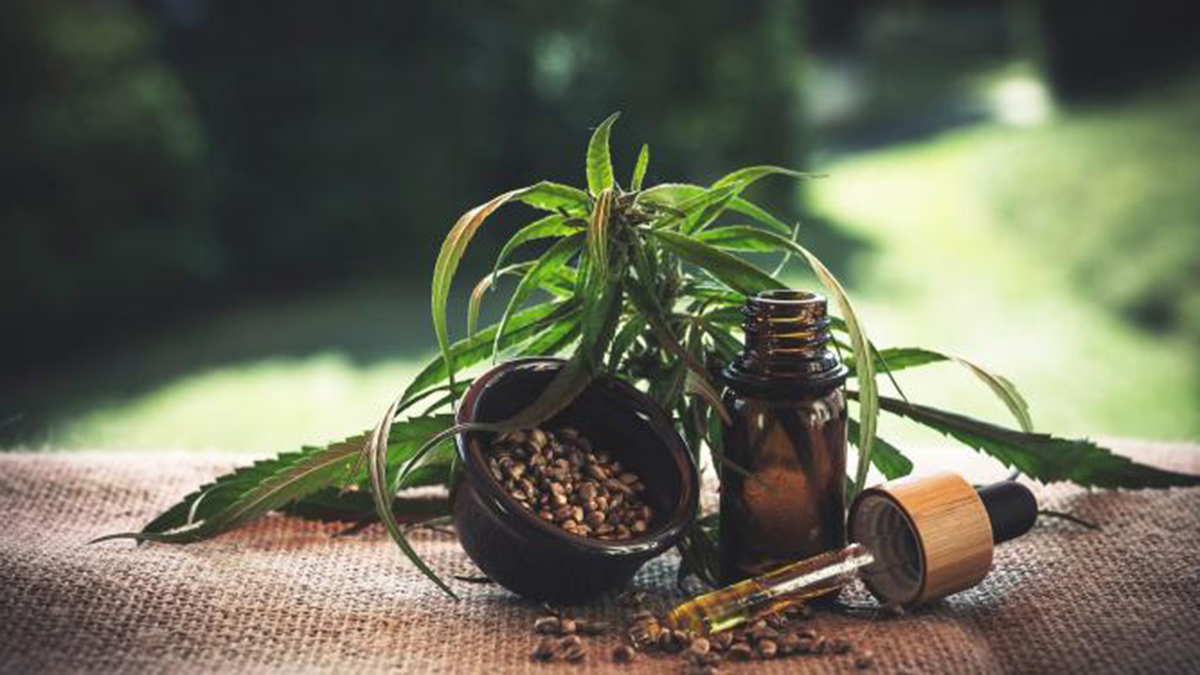 FDA's inaction speaks volumes. Deanie Elsner, CEO of CRN member and recipient of one of the NDIN rejections Charlotte’s Web, emphasized, “This decision affirms the path to regulatory clarity must come from Congress.” Mister noted in Vitamin Retailer, “These mixed messages from FDA are unacceptable, and Congress must exercise leadership by stepping in to end it."

All supplement manufacturers should be alarmed by the NDIN rejections. The disconnect between asking for safety data and then setting impossibly high standards could be brought to bear on almost any ingredient, Mister points out in coverage from New Hope. Read CRN's full statement here.