WASHINGTON—The Council for Responsible Nutrition (CRN), the leading trade association for the dietary supplement and functional food industry, remains committed to its support of Mandatory Product Listing (MPL) despite the advancement of the drug user fee bill, the FDASLA Act of 2022, without including provisions to increase transparency for dietary supplements. In response to the release of the text of the Continuing Appropriations and Ukraine Supplemental Appropriations Act of 2023, CRN issues the following statement from Julia Gustafson, CRN’s Vice President Government Relations:

“CRN is pleased that the text of the continuing resolution, which includes the reauthorization of the drug user fee program, has been released and appears likely to be passed by Congress later this week, continuing to fund important functions at FDA. We recognize the need for continuity and adequate resources for FDA to protect public health and safety.

“We are, however, disappointed that, due to time constraints and the need to produce a ‘clean bill’ that can win congressional approval at this eleventh hour, leaders of both parties decided remove all of the ‘super riders’ that were included by the U.S. Senate to this ‘must-pass’ legislation. CRN expressed concerns with that text as it passed the Senate HELP Committee, but we believe our concerns can be addressed to produce a workable registry for all dietary supplements.  Along with provisions that affected cosmetics and diagnostics, the language that would have implemented a mandatory product listing (MPL) for dietary supplements was also removed from the bill to expedite passage and avoid a government shutdown at the end of the week.

“CRN remains committed to the creation of a mandatory registry for dietary supplements, and the greater insight it will give to FDA as regulator and the transparency it will offer to all consumers. Already, conversations are occurring on Capitol Hill about other possible vehicles to enact MPL before the end of this Congress, and we look forward to continuing our seat at these negotiations. Today’s events are a setback, but not the end to our effort to provide FDA with visibility into a marketplace it is charged with regulating." 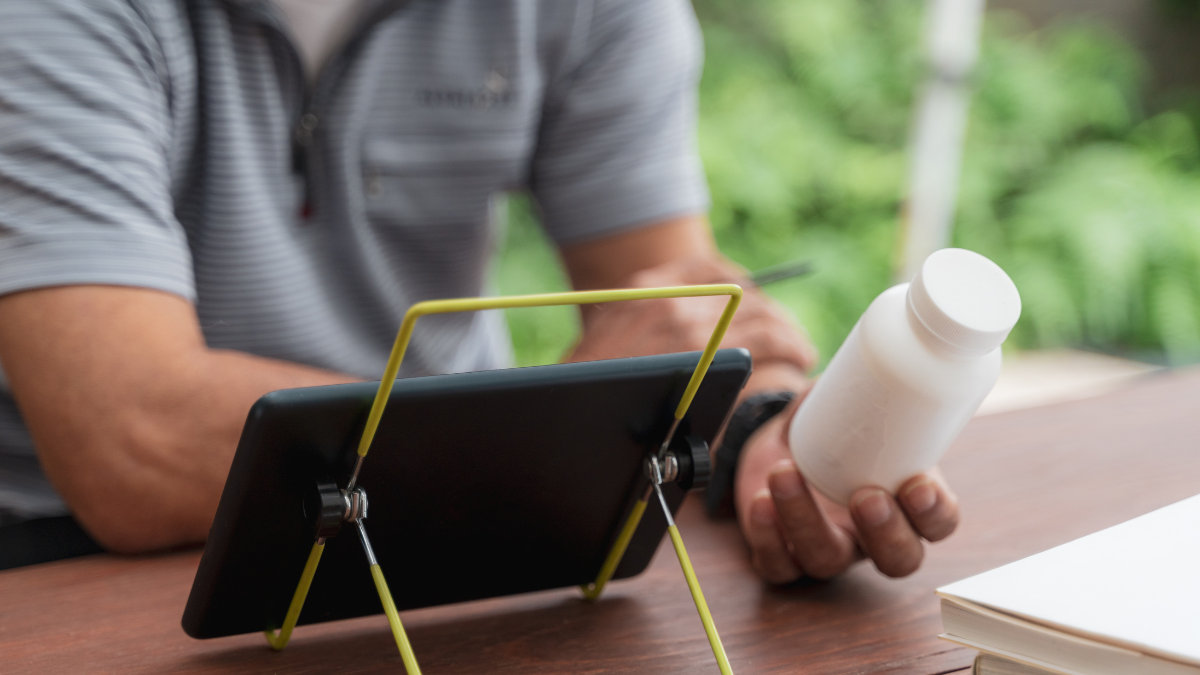