Why it matters: FDA has been without a permanent leader since President Biden took office in January 2021. CRN has previously urged swift action on the appointment of permanent agency leadership, with Mister noting, “It’s going to be hard to get the agency to issue a decision on things like NAC when you’re playing musical chairs.”

Familiar face: No stranger to FDA, Dr. Califf previously served as commissioner of the agency from Feb. 2016 to Jan. 2017. CRN applauded Califf's previous nomination, noting that his "demonstrated leadership at the agency, paired with the [then] elevation of the Division of Dietary Supplement Programs to ‘Office’ status, will enhance the agency’s ability to fulfill its regulatory responsibilities."

Big picture: “Together, we will continue growing an innovative and safe marketplace for dietary supplements that protect consumers, while avoiding unwarranted regulatory burdens for the industry,” said Mister. 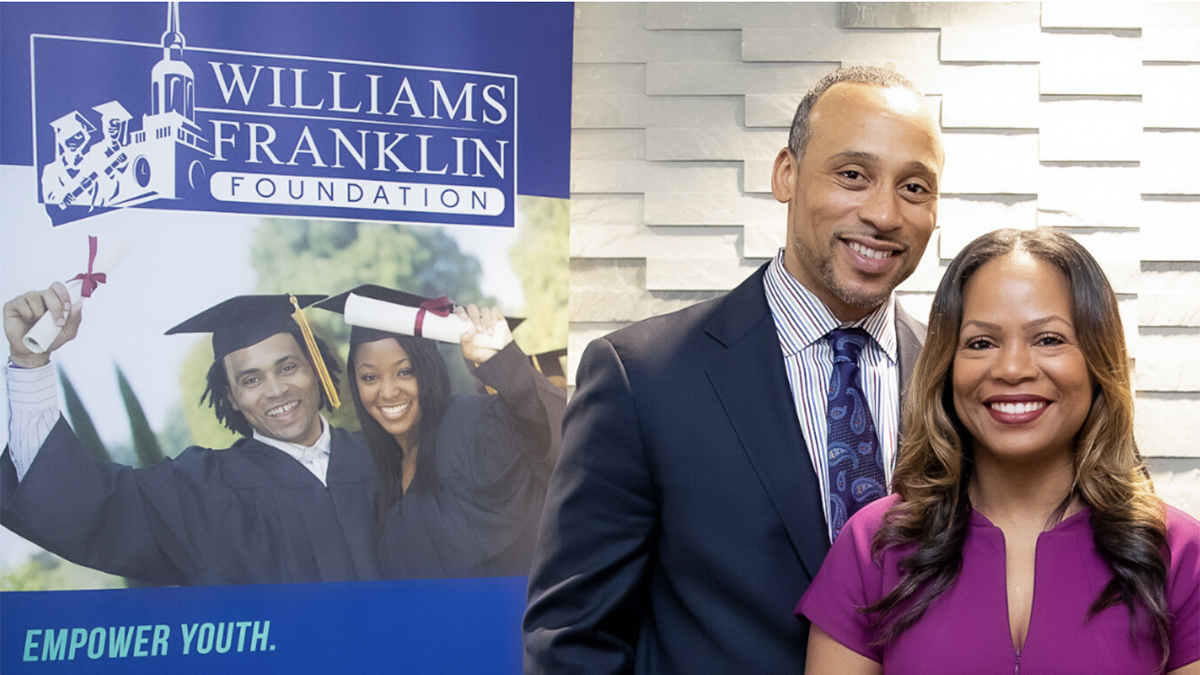 CRN is co-sponsoring the Organic & Natural Health Association's networking event at the start of SupplySide West on Oct. 26. The event will fundraise for the Williams-Franklin Foundation (WFF), which supports education expenses for students of historically Black colleges and universities (HBCUs).