WASHINGTON—The Council for Responsible Nutrition (CRN), the leading trade association for the dietary supplement and functional food industry, today issued the following statement in response to a number of recently published articles falsely reporting on a study by the Centers for Disease Control and Prevention (CDC):

“As a toxicologist, I am disturbed by recent headlines claiming melatonin ‘poisoning’ in children rose 530% in 10 years—that is simply inaccurate. These news stories grossly misrepresent the CDC investigation and raise undue alarm.

“In fact, the CDC study shows 98% of the reports of melatonin ingestion had an outcome of no effect or minor effect, and the overwhelming majority of children (83%) were completely asymptomatic. For the few reports associated with an adverse outcome, it is not possible to confirm whether the outcomes were caused by melatonin ingestion since poison control data does not include patient medical records.

“The fact is melatonin is a beneficial dietary supplement that helps to adjust our internal body clocks that regulate sleep and is safe when used as directed.

“In addition, news reporting of this increase in ingestion reports that lacks context also misleads parents about the potential dangers. Look at the numbers: Over the last decade, melatonin use has grown exponentially. The Nutrition Business Journal reports the market for melatonin increased 288% in the past five years alone—of course that would correlate with an increasing number of instances where a parent called a poison control center out of an abundance of care and caution.

“CRN’s own national consumer survey data reveals the number of Americans using melatonin more than doubled from 5% of adults in 2012 to 11% of adults in 2021. The CDC notes that the year of greatest increase in reports was between 2019 and 2020, when poison control center ingestion reports increased by 37.9%. During that same period, melatonin sales increased by close to 40%, according to two different industry reports. Unavoidably, more use means more possibilities for accidental ingestion.

“As a toxicologist—and a parent—I took two key points from the CDC research: First, parents should talk to their children’s healthcare providers about whether melatonin supplements may be helpful, the appropriate dose, and duration of use. Also, parents must remember to keep all supplements out of children’s reach and to follow the directions for use on the label.” 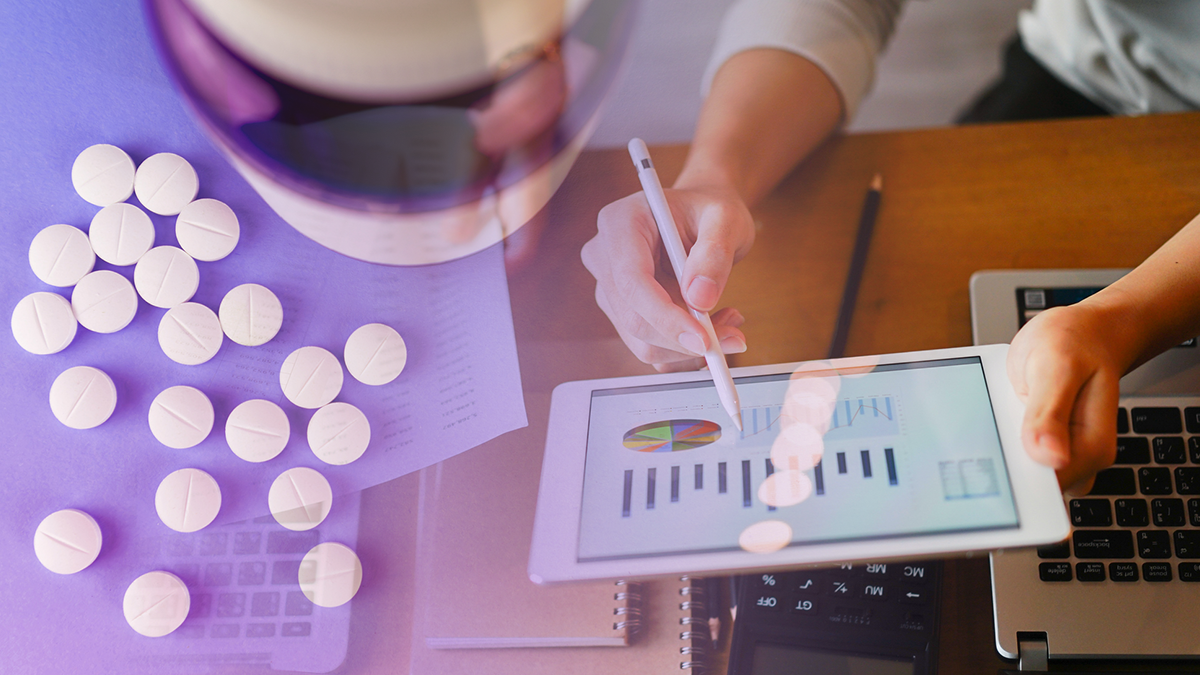