WASHINGTON — The Council for Responsible Nutrition (CRN), the leading trade association for the dietary supplement and functional food industry, responds to FDA’s recent announcement that beta-nicotinamide mononucleotide (β-NMN) is not a legal dietary ingredient.

CRN President and CEO Steve Mister issued the following comments, expressing his dismay about the ruling:

“CRN is alarmed that, once again, FDA changed its position on whether an ingredient—in this case, beta-nicotinamide mononucleotide (β-NMN)—can be used in a dietary supplement based on drug preclusion. Prior to the release of its October 11 and November 4 letters, the agency had acknowledged a New Dietary Ingredient Notification for β-NMN without objection. Additionally, FDA has not previously raised any concerns publicly about the ingredient being used in dietary supplements.

“Congress made clear when it enacted DSHEA that it wanted consumers to have access to an expanding range of products to enhance their health and wellbeing. Much of the innovation for dietary supplements comes from the introduction of new ingredients. But FDA’s actions demonstrate a disregard for consumers who benefit from the innovation and investments of dietary supplement companies. These decisions to broadly invoke drug preclusion to protect the profits and monopolies of drug companies do not serve a public safety objective. FDA’s reasoning and its refusal to provide a date certain when the authorization as a drug occurred just further raise concerns that it is protecting pharma’s interests over consumer welfare.

“We’ve already seen FDA’s use of drug preclusion to deny marketing of CBD in dietary supplements and to stop sales of N-acetyl-L cysteine (NAC). Rather than provide clarity to the drug preclusion situation or establish a transparent process for obtaining exceptions to that rule, FDA has invoked enforcement discretion narrowly to NAC more than two years after concluding that it is not a dietary ingredient. The industry is still waiting on the promised formal exemption for NAC. This is precisely why we didn’t offer FDA an easy way out in our citizen petition on NAC. The announcement this week on β-NMN just perpetuates the uncertainty around the drug preclusion issue and furthers FDA’s course of plucking individual ingredients out of the supplement marketplace without warning. Manufacturers, retailers, and consumers are left in limbo each time this happens."

CRN is evaluating its options in response. 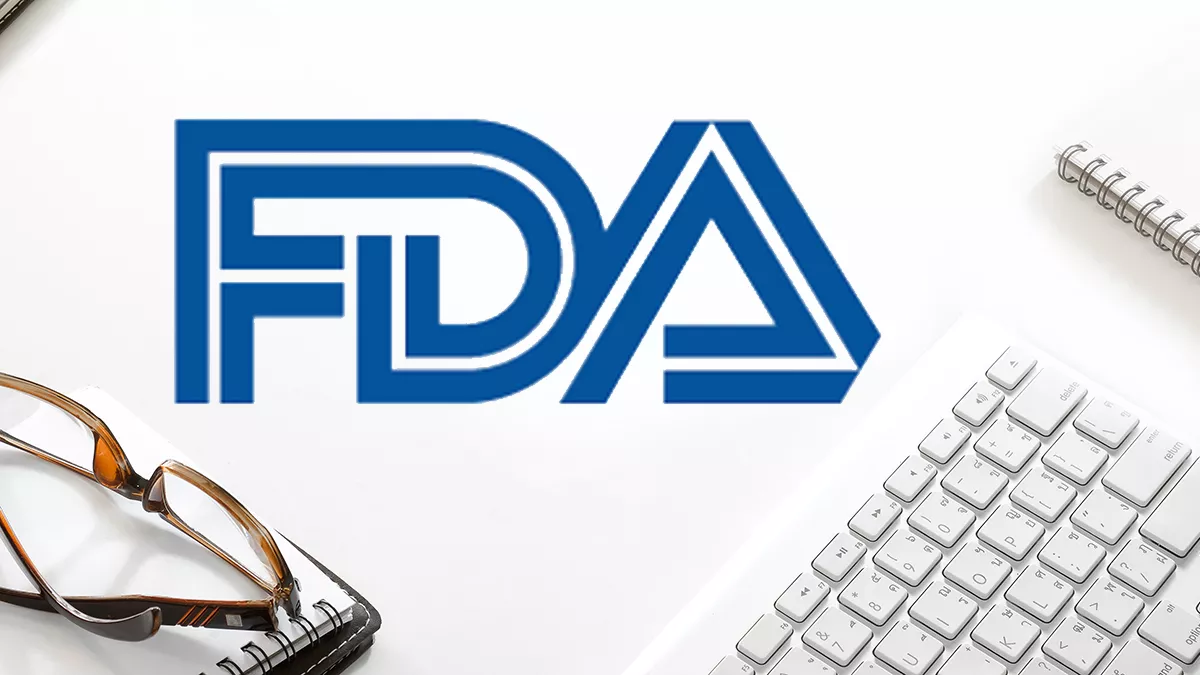 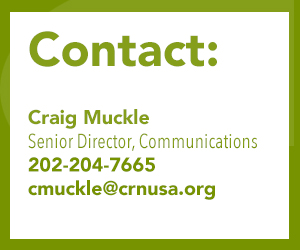