WASHINGTON—The Council for Responsible Nutrition (CRN), the leading trade association for the dietary supplement and functional food industry, responded to a report, “Recalls, Availability, and Content of Dietary Supplements Following FDA Warning Letters,” published today in the Journal of the American Medical Association (JAMA; vol. 328, no. 4).

“CRN applauds Dr. Cohen for keeping FDA accountable. It is unfortunately the case that the agency is not doing its job when one can find the same rogue ingredients in the same bad products six years after warning letters have been issued.

“This study demonstrates that warning letters alone are not viewed as sufficient threats by bad actors and outliers. FDA should stop assuming that everyone in the market wants to do the right thing. Unfortunately, it is the reality that there are bad guys out there who simply don’t.

“FDA’s enforcement must have consequences. The perceived risk to bad actors must be greater than the gains possible by flouting the law.

“FDA has recently been asking for new so-called ‘prohibited acts’ authority to clean up the industry. In other words, FDA wants clear-cut ability to address illicit substances that have never been marketed as drugs, nor even studied for their potential effects, but are nevertheless marketed as supplements.

“CRN supports giving FDA this authority and believes it will allow FDA to go after illicit substances not implicated by the ‘drug preclusion’ clause. These illicit substances may be currently caught in a legal no-man’s land—not supplements, not drugs, and without this new authority, not clearly within FDA’s enforcement. This simple change to the law—currently part of the Senate HELP committee’s user fee legislation—would give FDA capacity that much of the industry believes it already has but FDA has been requesting explicit statutory language to clarify.

“With this authority explicitly stated in the law, FDA can—and must—go after the bad actors that are the subjects of these research exercises over and over again.” 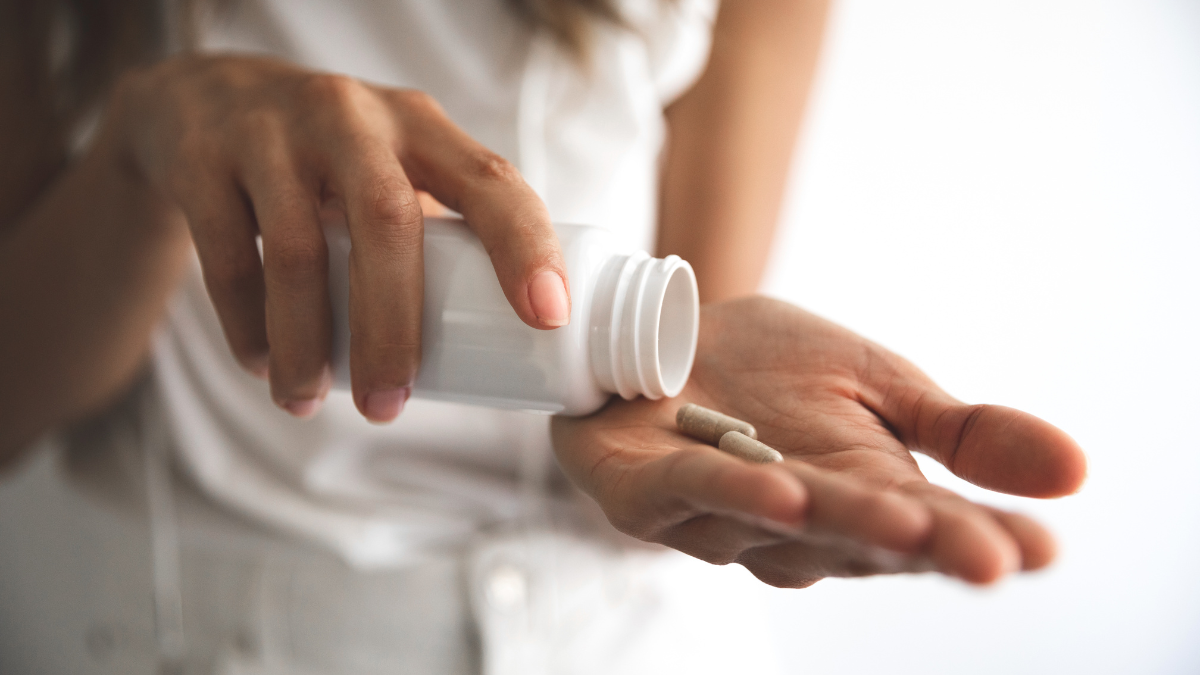