“While the industry continues to innovate, there is no denying that these regulated products have become mainstream. More than three quarters of Americans are taking dietary supplements each year—a crystal clear trend that serves as an indicator of the vital role supplementation plays in their overall health and wellness regimens,” said Nancy Weindruch, vice president, communications, Council for Responsible Nutrition (CRN).

With respect to the types of supplements being taken, CRN’s 2019 survey found that vitamins & minerals continue to be the most commonly consumed supplement category, with 76 percent of Americans having taken these products in the past twelve months. The second most popular category is specialty supplements (40 percent), followed by herbals and botanicals (39 percent), sports nutrition supplements (28 percent), and weight management supplements (17 percent).

Results from the 2019 survey also reaffirmed strong consumer confidence and trust in dietary supplements and the dietary supplement industry, respectively; identified growth in specific categories, such as herbals and botanicals, as well as in specific supplements, such as vitamin C and melatonin; and pinpointed consumers’ key motivators for taking dietary supplements. More on these insights will be released later this year along with other 2019 survey findings, including brand new statistics on usage of CBD and nootropics, e-commerce habits and delivery form preferences.

“The dietary supplement industry’s success in bringing to market safe, high-quality dietary supplement products that are an increasingly important part of Americans’ self-care regimens is reflected in our survey results,” said Weindruch. “As always, we cannot rest on our laurels. Our survey demonstrates that supplement users have evolving preferences and needs. Brand managers, marketing executives, or anyone looking for additional consumer insights to better understand this dynamic and rapidly growing industry will benefit from investing in the 2019 survey results,” she concluded.

This year, both CRN members and non-members are welcome to purchase the results of the 2019 CRN Consumer Survey on Dietary Supplements. For more information, or to purchase the 2019 survey, contact Holly Vogtman (hvogtman@crnusa.org).

About the Survey
Conducted annually since 2000, the CRN Consumer Survey on Dietary Supplements has served as the leading resource for statistics on usage of dietary supplements. The 2019 survey was fielded Aug. 22-26, 2019, by Ipsos, and was funded by CRN. The survey was conducted online in English and included a national sample of 2,006 adults aged 18 and older living in the United States, including 1,529 among those who are considered supplement users. The precision of Ipsos online polls are measured using a credibility interval. In this case, the poll has a credibility interval of plus or minus 2.5 percentage points for all respondents, and plus or minus 2.9 percentage points for supplement users. 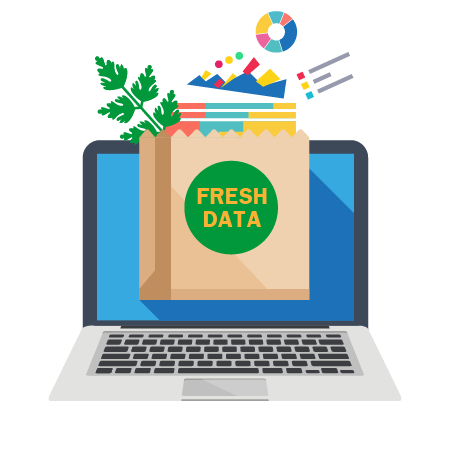 Get data on what matters most—the consumer. Order the 2019 CRN Consumer Survey on Dietary Supplements, now in its 20th year. Now available for purchase to the public.