Most recently, Ms. Gustafson served as counsel and director of legislative affairs for the Corn Refiners Association (CRA) where she led the development of the association’s agenda and advocated for its priorities before Congress. During that time, Ms. Gustafson drafted and oversaw the development of dozens of laws, including bills that authorized federal programs critical to CRA and its members.

“CRN is proud to have Julia representing our association and this industry at all levels of the government,” said Mr. Mister. “Julia’s established relationships both on Capitol Hill and outside Washington and her strong track record of developing successful political strategies for other thriving industries will serve CRN well. We have great confidence in her ability to advance the interests of the dietary supplement and functional food industry and the 77 percent of Americans who take our products each year.” 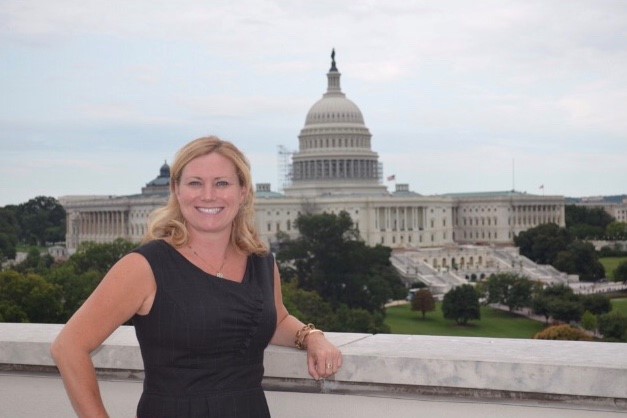